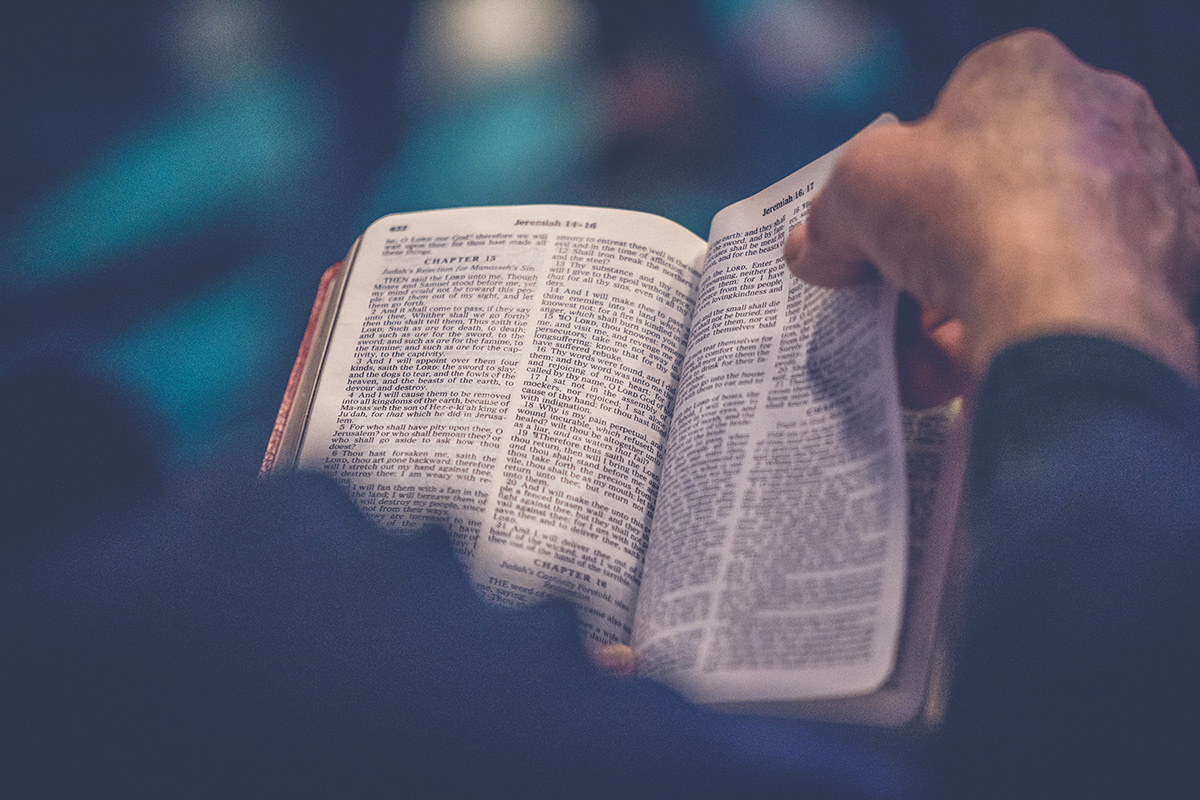 Commitment 2: We are committed to modelling biblical leadership by emphasizing biblical doctrine.

Any missionary endeavor that will remain must be firmly rooted in biblical truth because it will face spiritual opposition. The Apostle Paul reminds all Christians and especially those who do cross-cultural evangelism that “we do not wrestle against flesh and blood, but against the rulers, against the authorities, against the cosmic powers over this present darkness, against the spiritual forces of evil in the heavenly places” (Ephesians 6:12). Those who live in the most spiritually hostile settings in our world live with constant reminders of this opposition. Even those who live in Judeo-Christian culture know that this battle is real. All Christians are to put on the “whole armor of God” which includes “the belt of truth” so that they can “boldly to proclaim the mystery of the gospel” (Ephesians 6:10-20). Missionaries need to lead in doctrinal formation despite the spiritual opposition that they face. How does teamwork impact this spiritual battle?

Look again at verse twelve. It does not say that “I do not wrestle against flesh and blood” instead Paul asserted that “we do not wrestle against flesh and blood.” How often we fail to recognize the importance of first-person plural pronouns. The great spiritual battle is between “we” and “the spiritual forces of evil.” So, within the context, who was the “we” that Paul wrote to. In a broad sense, it was the Christians who gathered in local churches in Ephesus. More directly, they were church members who sang together (5:18-20), husbands and wives who reflected Jesus to their community (5:22-33), families who sought to disciple their children (6:1-4), and Roman households that worked together in a corrupt economic world. These early Christian households were doing Business-As-Mission before it was a popular thing (6:5-9). Notice that each of these “we” relationships demanded a team.

A powerful principle should become evident for each of us. Each of these relationships include leaders and followers. The home, work, and local church settings demand spiritual leaders who will put on the whole armor of God as they gently lead. This certainly includes the “belt of truth.” If a missionary is to leave a healthy functioning church, then there must be biblically grounded church leaders who work together to resist the “forces of evil.” This will demand a “we” and not merely an “I” attitude. This commitment to teamwork must be modeled by the missionary.

Again, we learn that teamwork is a biblical priority for missions. So, if you are preparing for missionary service, or if you are considering it, who is on your team? Who is the “we” that you are part of that will resist the forces of evil in our day? The Advance the Gospel conference exists to help young people find team members and establish connections that result in effective missionary teams. To learn how you can attend this conference, head over to advancethegospel.org.