The Legacy of Student Volunteer Movements 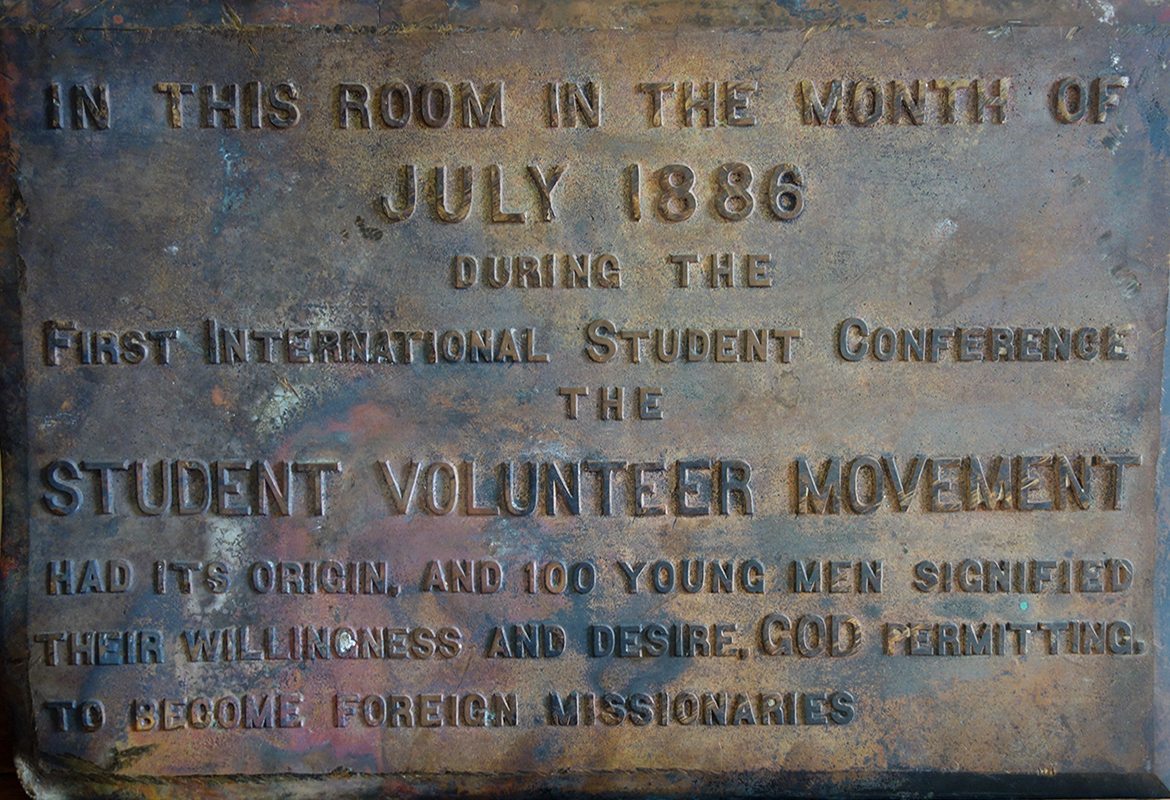 In 1885, two siblings who lived near Princeton College unexpectedly began one of the most profound missionary movements in the modern era.

Impact of the Student Volunteer Movement

As a seminary student, Robert Wilder began a series of prayer meetings which were accompanied by his sister Grace who prayed in a separate room. These early meetings motivated Robert to join with 251 other young men under the discipling influence of D.L. Moody and the first surge of the Student Volunteer Movement began. Robert then travelled to multiple colleges, teaching and praying. Within a year, over 2,000 students volunteered to serve as foreign missionaries.

We, the undersigned, declare ourselves willing and desirous, God permitting, to go to the unevangelized portions of the world.

This initial wave of student volunteerism has been surging and resurging in various evangelical circles for over 100 years. Within our theological context, we experienced a surge in the early 2000s when Inter-City Baptist Church began the Student Global Impact conference. Under the direction of Pastor David Doran, hundreds of college students began to gather to consider their generation’s responsibility for worldwide missions. Students from various local churches, colleges, and seminaries gathered to hear Bible exposition on missions, practical breakout sessions, and to pray. Many friendships were formed from this conference and multiple missionary teams were positively influenced. As with all these surges of student volunteerism, it grew and declined. While many were still being challenged by the conference at its close, outside influences led Inter-City to suspend hosting the event.

On January 2-4, 2020, the surge that began in 1885 is resurging again. Tri-City Baptist Church has teamed up with pastors and educators from around the country to host the Advance the Gospel conference. If you are a student in college, at a seminary, or working on a grad or post-grad program, consider gathering together with other like-minded Christians as you volunteer for worldwide missions. Some will volunteer to go as missionaries and others will commit to faithfully sending them. Join us in Kansas City, MO as we meet at Tri-City Baptist Church. We look forward to seeing you soon.