Is Deputation Keeping you From the Mission Field? 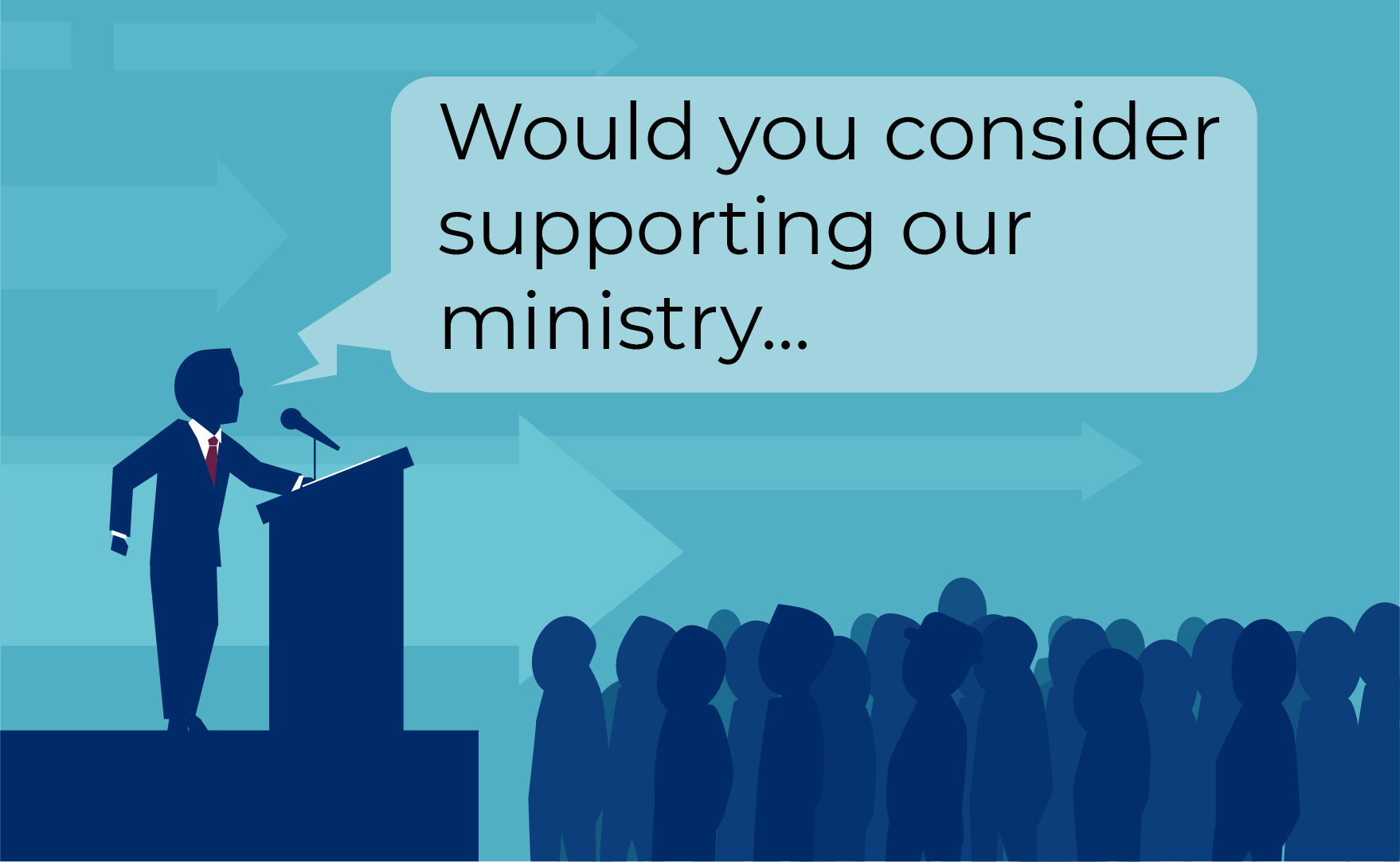 An introduction to deputation

My wife and I are on the final laps of deputation, and one line I have heard far too often in the past year and a half has been, “I think I could be a missionary, but I’m not sure if I could do deputation.” There are so many things wrong with that statement, but first of all. What is deputation?

Deputation is the process by which churches deputize missionaries to go out to other parts of the world on their behalf. Deputation mainly involves a missionary traveling around to churches to present the ministry God has laid on his or her heart, and raising prayer and financial support. On the surface that seems like a pretty good thing. Those who cannot go help those who can. Unfortunately, the process by which missionaries and churches connect with one another can be long and frustrating for both sides. In the early days of modern missions, men like Andrew Fuller and Hudson Taylor raised large amounts of money from churches and individuals for the organizations that they represented. This money was then dispensed to the missionaries who needed it. Today the Southern Baptist Convention pools their money in the Cooperative Program to support their missionaries. Most missionaries though are not part of the Cooperative Program and do not have a big name pastor or missionary raising money on their behalf. Most missionaries today are responsible to make their own connections and raise their own funds. This creates a situation where hundreds of missionary appointees each year are calling pastors to schedule meetings at churches with no ability to support them.

I think I could be a missionary, but I'm not sure if I could do deputation.

The second challenge to deputation is the capitalistic environment in which it occurs. Supply and demand, return on investment, prestige may not be mentioned in the missions committee meeting, but they are often factors in a church’s decision to support a missionary. One’s oratorical skills and the appeal of their ministry are often the most important factors in gaining support. Being a missionary on deputation is most similar to a traveling salesman or a politician on the campaign trail, and most people do not feel comfortable in either of those roles. With all these challenges, you can start to see why people are less than enthused about deputation, but should deputation keep someone from becoming a missionary?

The answer to that is emphatically NO. If God has burdened you with the spiritual needs of people in another culture and your church has confirmed that you are qualified and ready to go to that culture as a minister of the Gospel, then God will see you through the deputation process. Deputation comes with real challenges though, and over the next few weeks this series of blog posts will give you a better sense of what the deputation journey looks like. We’ll start next week by interviewing a student who is looking at missions and what deputation will mean for her. We’ll follow that up by interviewing a couple who are currently on deputation, and finish by interviewing a veteran missionary couple who finished deputation many years ago. All of this will lead into a workshop at the Advance the Gospel Conference where I will talk in detail about what to expect and how to prepare for deputation.