Thank you! Your submission has been received!
Oops! Something went wrong while submitting the form.

The Impact of Pentecostalism on Global Missions 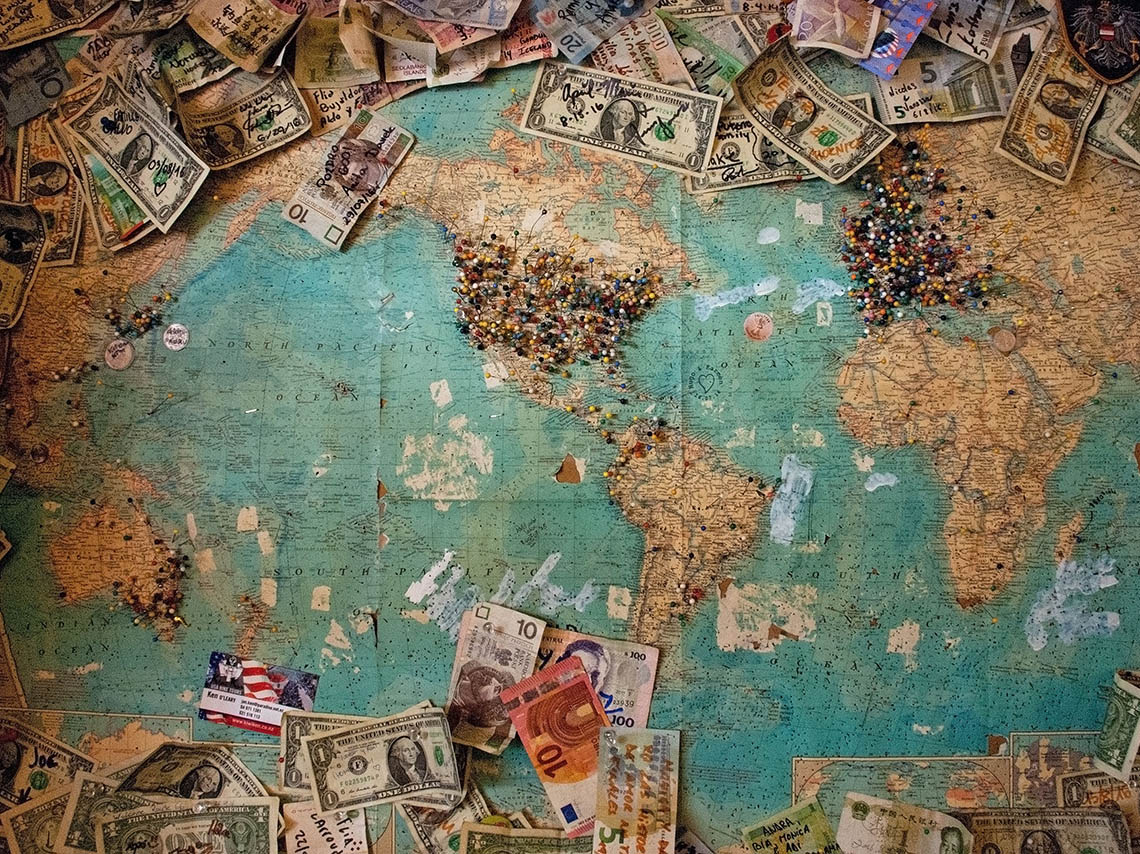 Since 1900, Pentecostalism (by whatever name it is called) has been a movement on the march. Early, they were “the missionaries of the one-way ticket,” assuming that they could travel to benighted countries with the gift of tongues, allowing them to become instant evangelists. When this didn’t happen, Pentecostals changed their view from xenolalia to glossolalia (from known languages to unknown, often angelic, languages). Pentecostalism has grown to become the most important impediment to global evangelism. It is estimated that there may be as many as 800 million Pentecostals worldwide by 2025 or 1/3 of the projected Christian population. Variations which include the Prosperity Gospel, are devoid of the biblical gospel and plague Latin American and Africa. Meeting this error will be a major challenge for future missionaries.

10:30 am
See Full Schedulelisten to recording
Check out 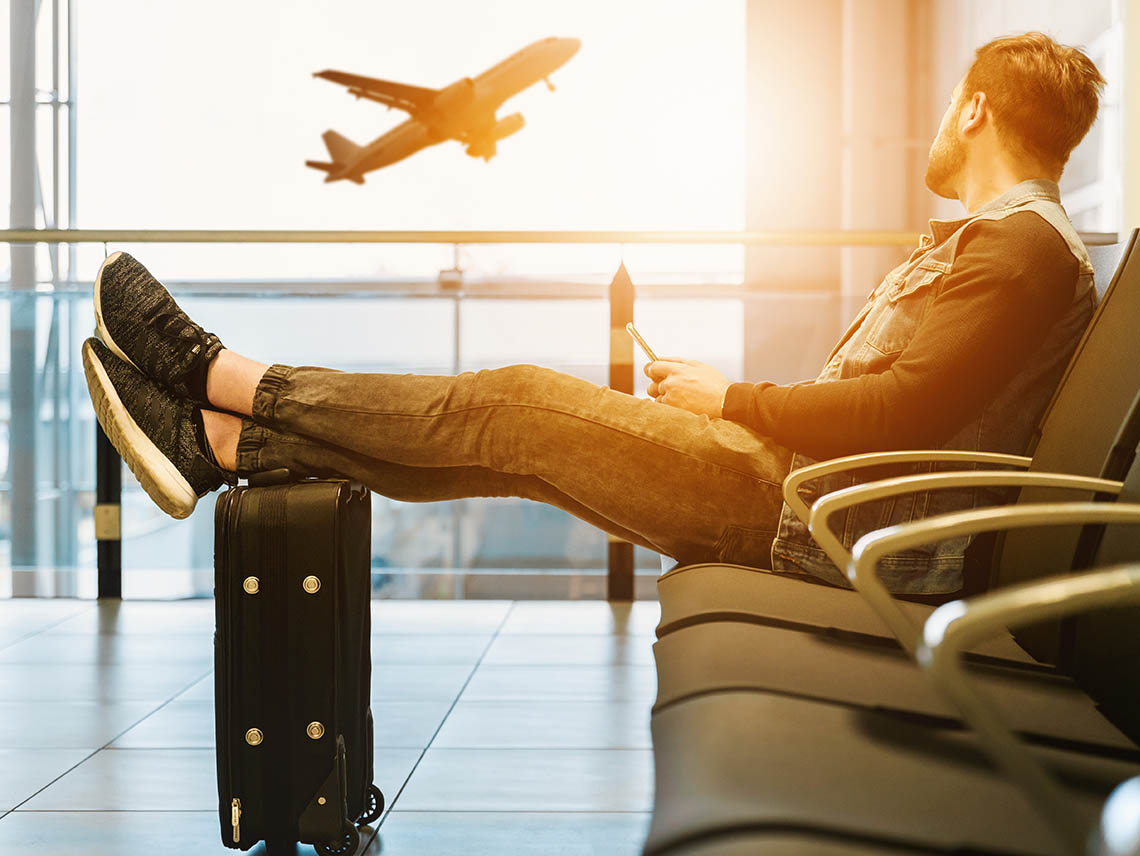 Dealing with Change: Fight or Flight? 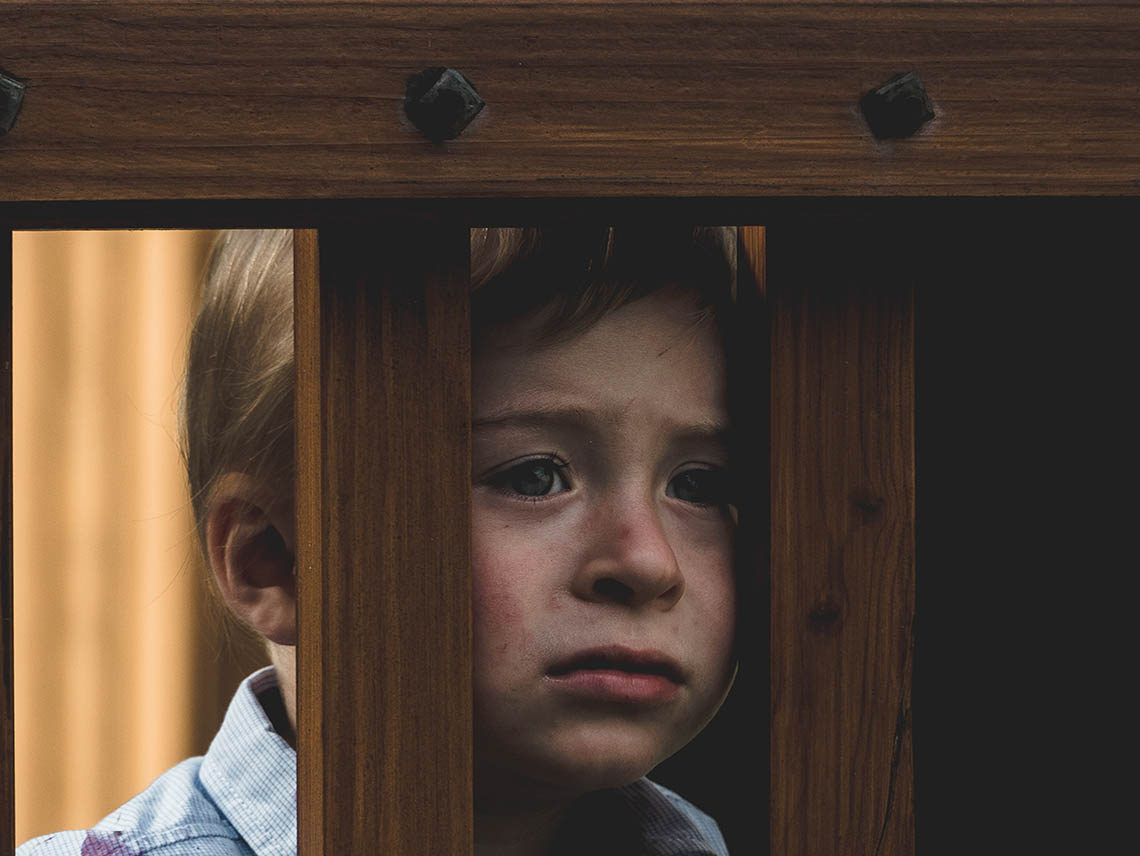 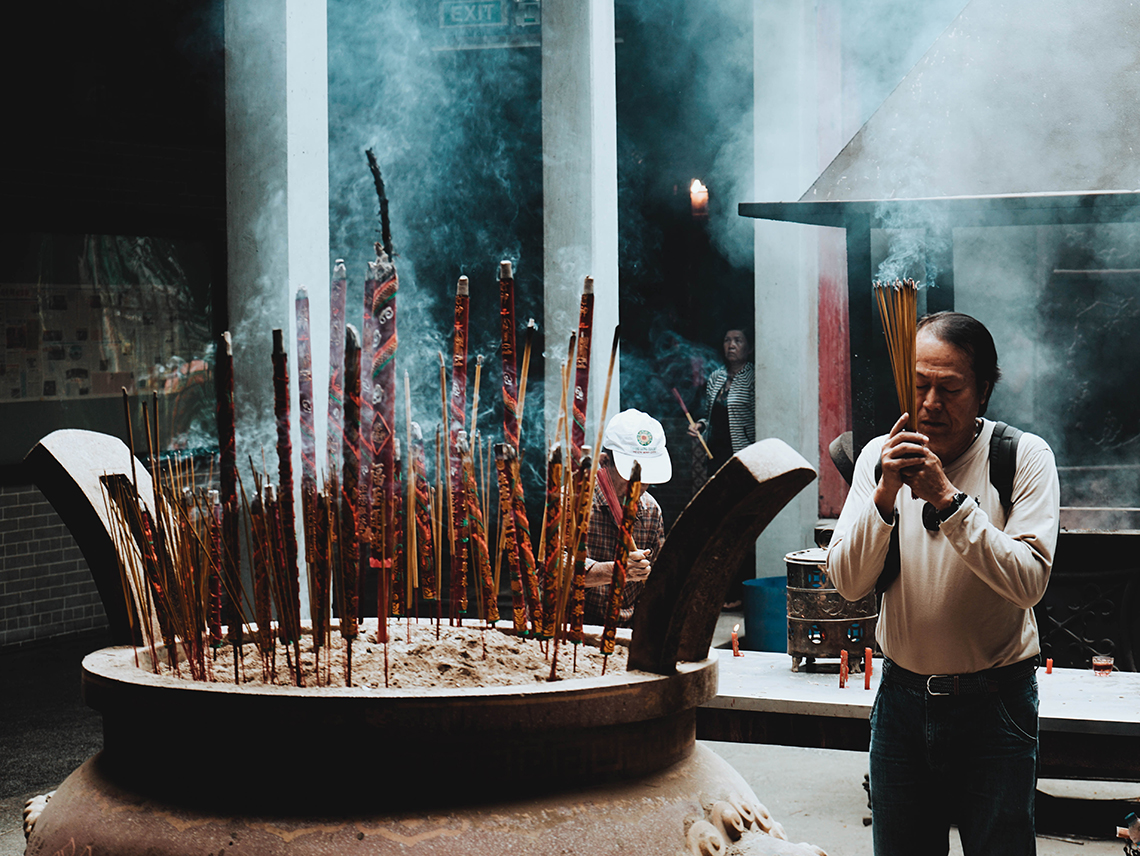 Folk religion is more prevalent than you might expect. 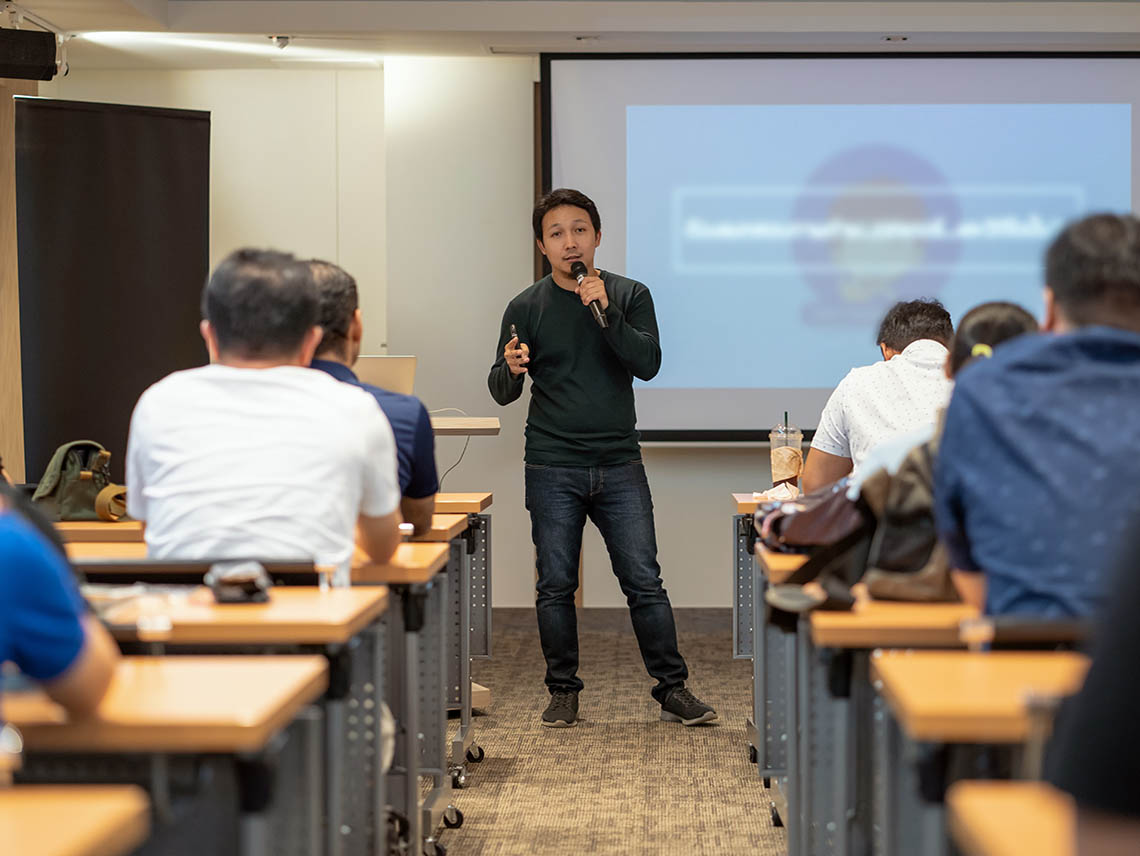 How to Prepare the Mission Field to Be a Sending Nation 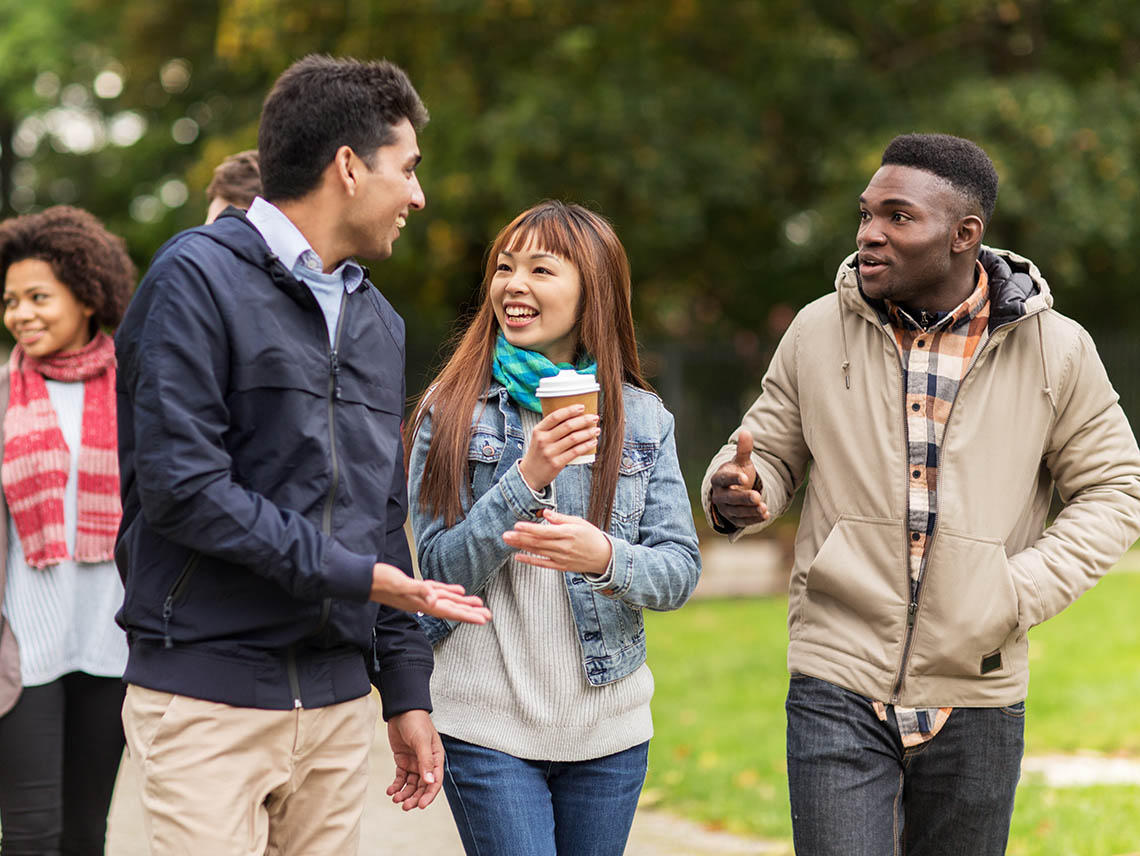 Reaching the Nations One Student at a Time 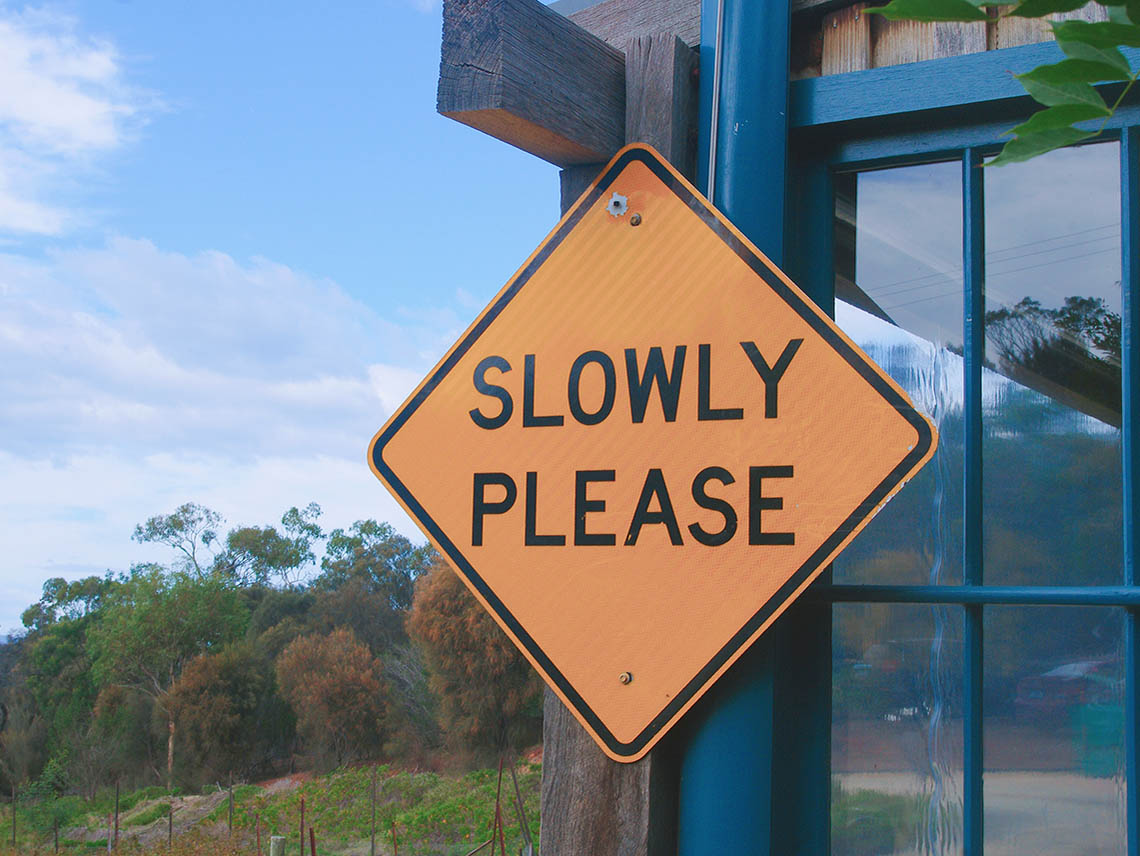